Specializing in all types of filtration for Heavy-Duty Plant, Agricultural, Marine, Construction, Mining, and Industrial industries

Our website hosts one of the world’s largest online databases for cross referencing filters in the world, with thousands of equivalent OE and manufacturers part numbers available to search online to quickly and easily identify the products you require.

Specialists in Filter Service Kits for all types of Construction & Agricultural machinery If you are interested in opening an trade account with us, please get in touch. Users are also welcome to use our online services. 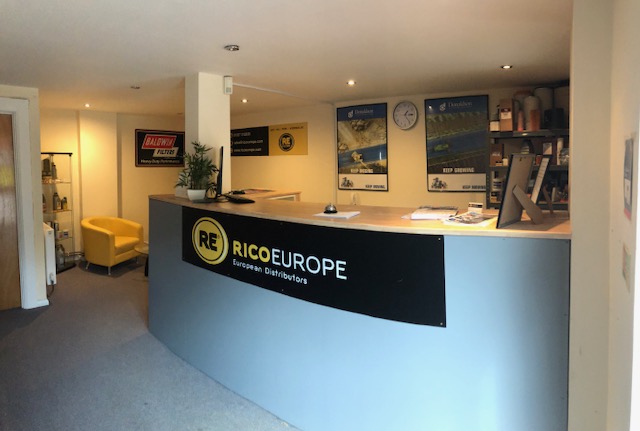 We strive to offer our customers the highest level of service expected, supplying quality products in short lead times, at competitive Prices.

We also offer our customers the ability to search by filter application which is available for many different types of construction and agricultural equipment. 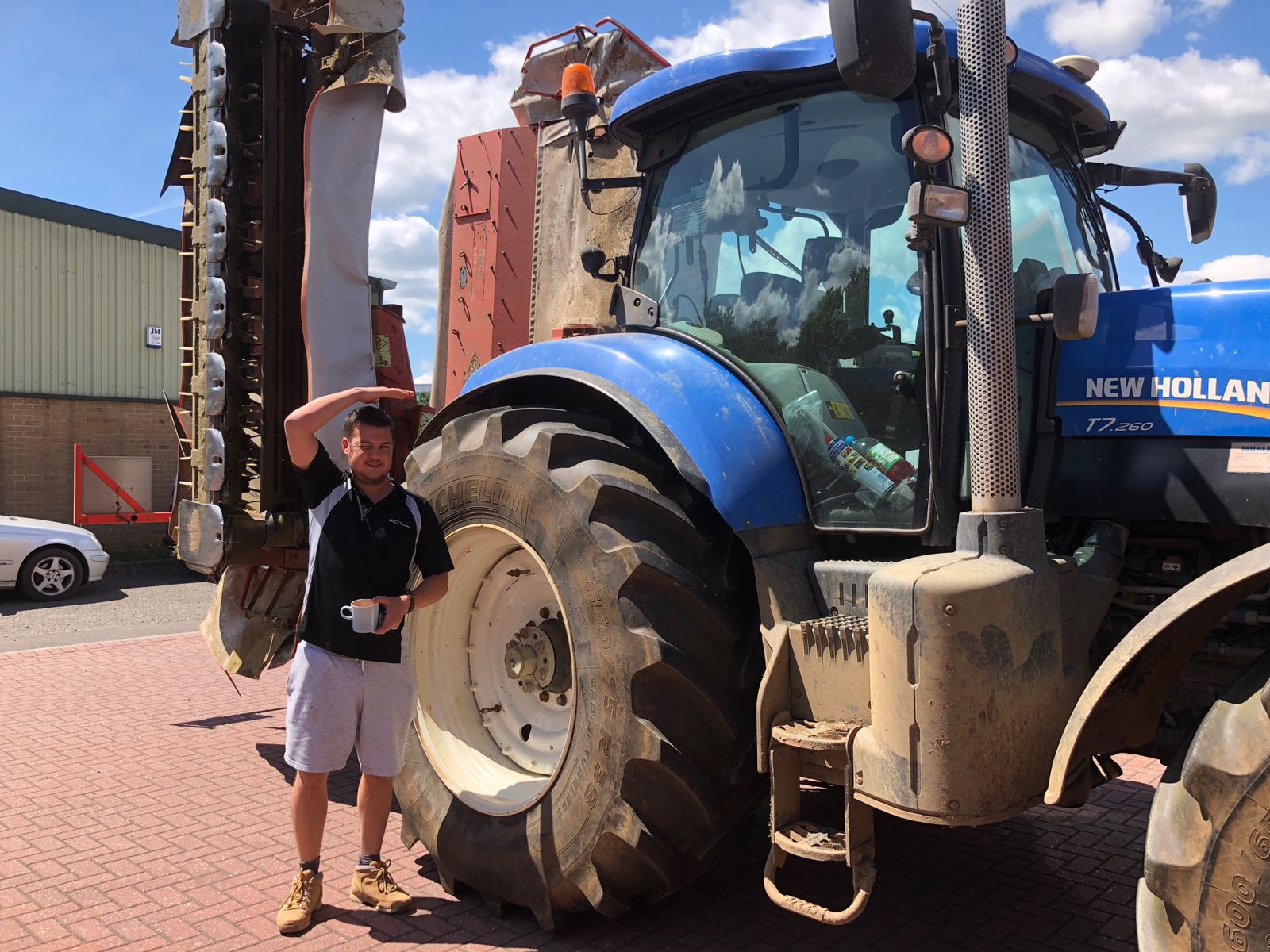 Each and every one of the filters we supply are branded and provided with warranty, with quality known worldwide brands such as Baldwin, Donaldson, Parker Racor, SF Filter and more available we insist on supplying only the highest quality products available for your machinery and like equipment.

With enhanced systems in place to accurately control stock levels.  Our distribution facilities are always well stocked along with our dedicated staff only a phone call away. 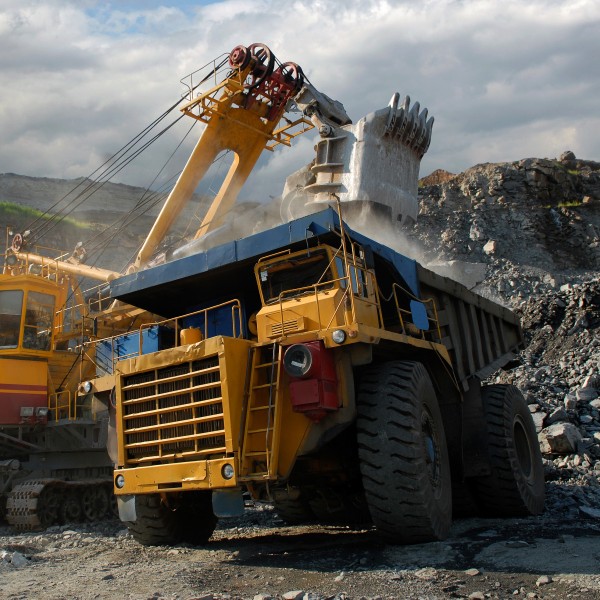 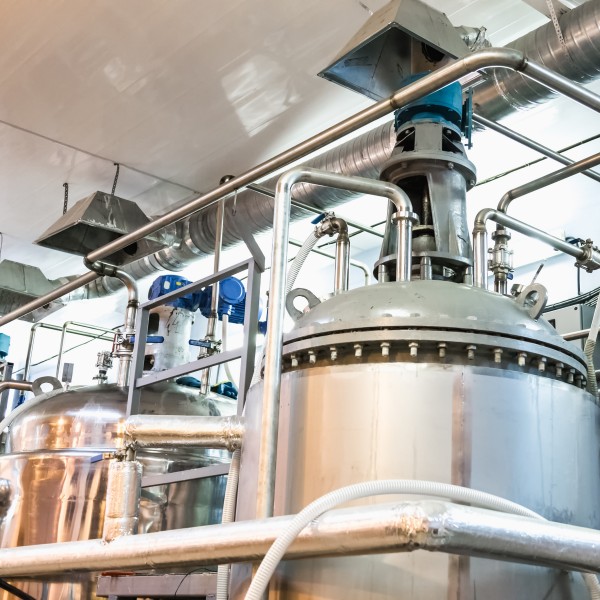 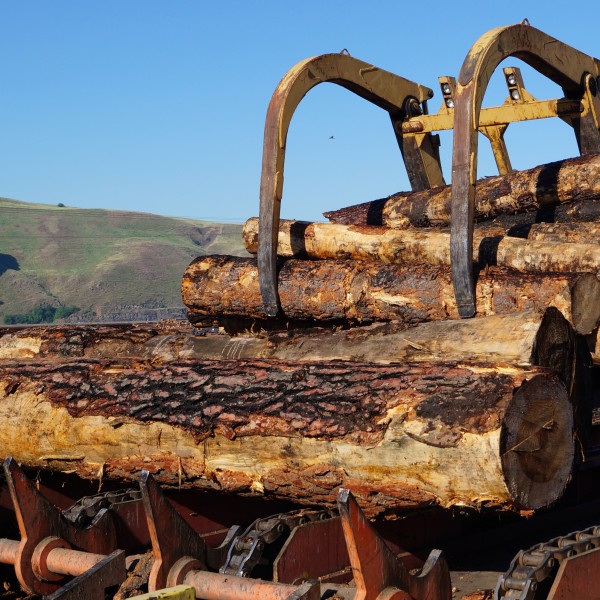 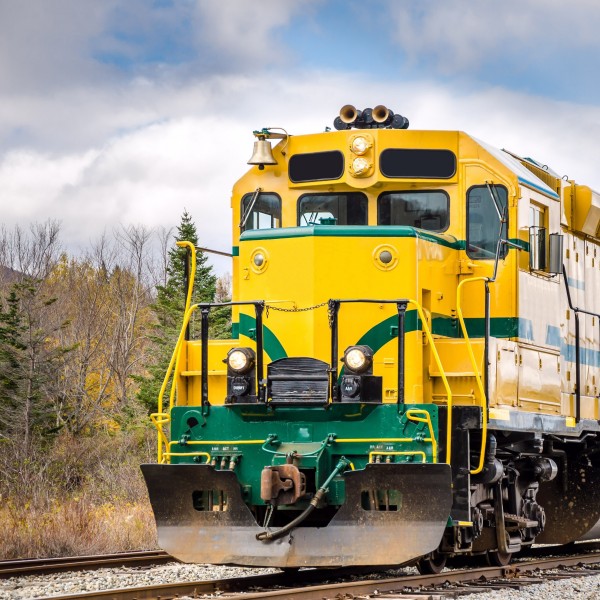 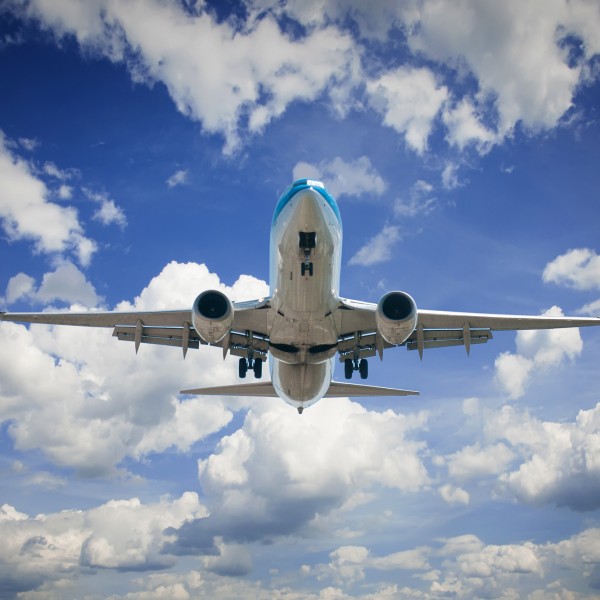 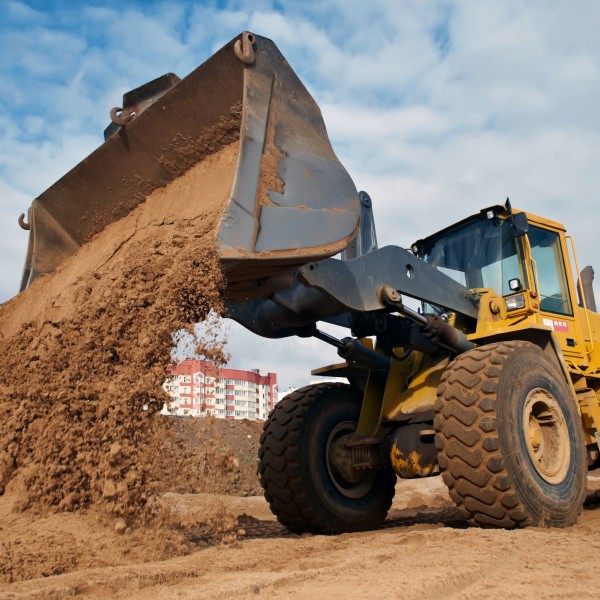 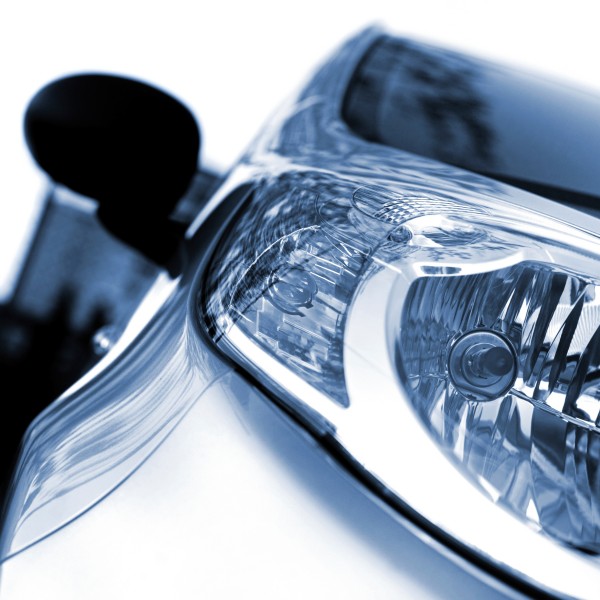 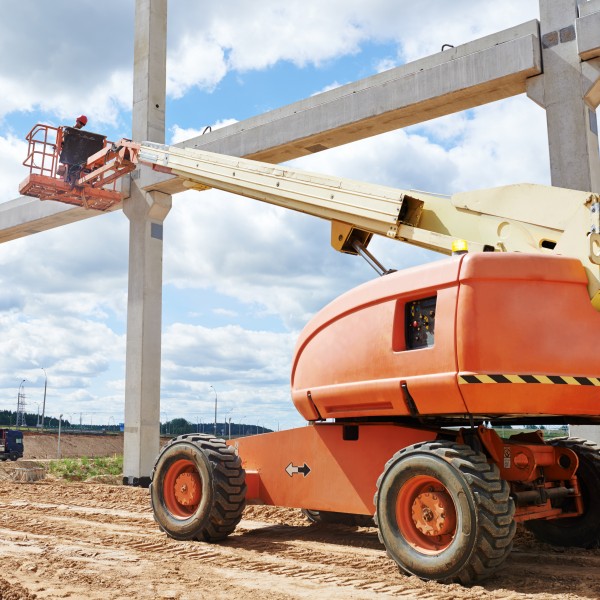 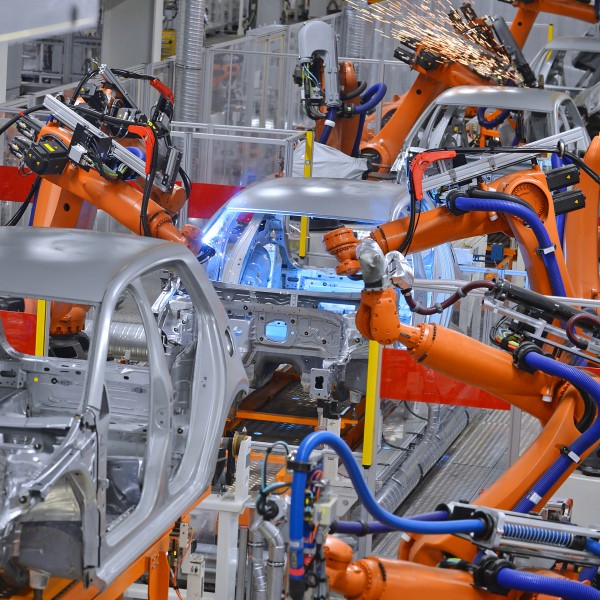 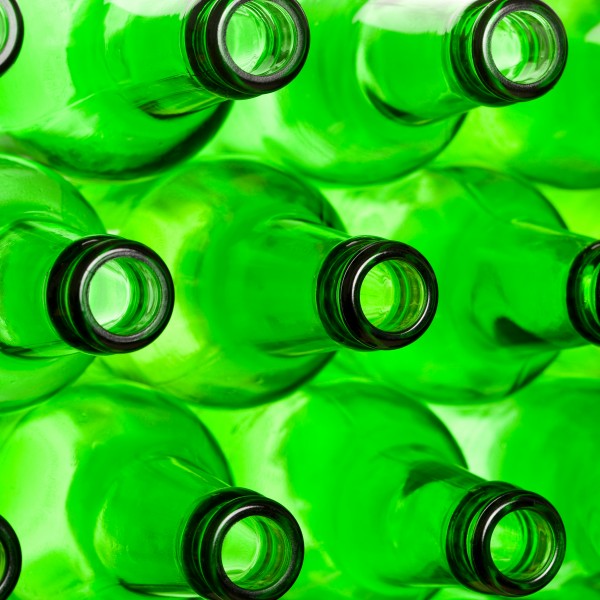 Established in 2008 by former service engineer from the plant hire industry, ricoeurope has grown to become one of the leading UK Filter suppliers, specializing in all types of filtration

During Chris Rico’s time as a service manager for one of the UK’s leading provider of Access & Tele-handlers, it became apparent there was a niche in the market for a new type of filter supplier to supply a service such as we do today, going above and beyond adding value to our customers businesses.

Initially the company started by selling one type of fuel filter, the most common inline fuel filter, a Qty of 10,000 was purchased, and sold in relatively small quantities initially to contacts Chris already had within the industry and the remaining via e-commerce facilities online.

After 3 months of successful trading, ricoeurope  became a distributor for Baldwin Filters.

After working from home for 2 years, it was time to move to a dedicated warehouse, ricoeurope Opened first warehouse at Royal Oak Industrial Estate in Daventry

In 2014 ricoeurope Launched it's own brand of filters: RE FILTERS initially with 30 items, increasing year on year today (2020) we have approximately 300 products in our own range

In 2016 ricoeurope Relocated to a larger premises at Drayton fields industrial estate in Daventry, UK. 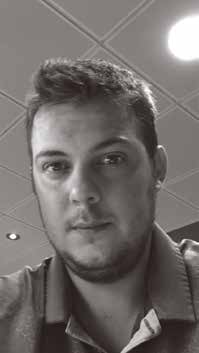 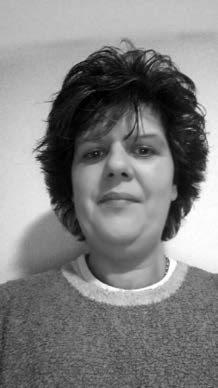 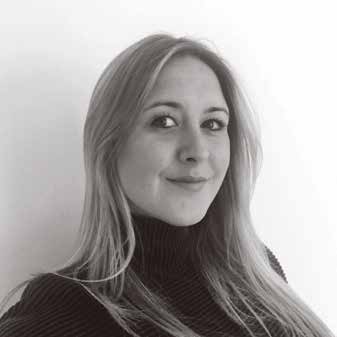 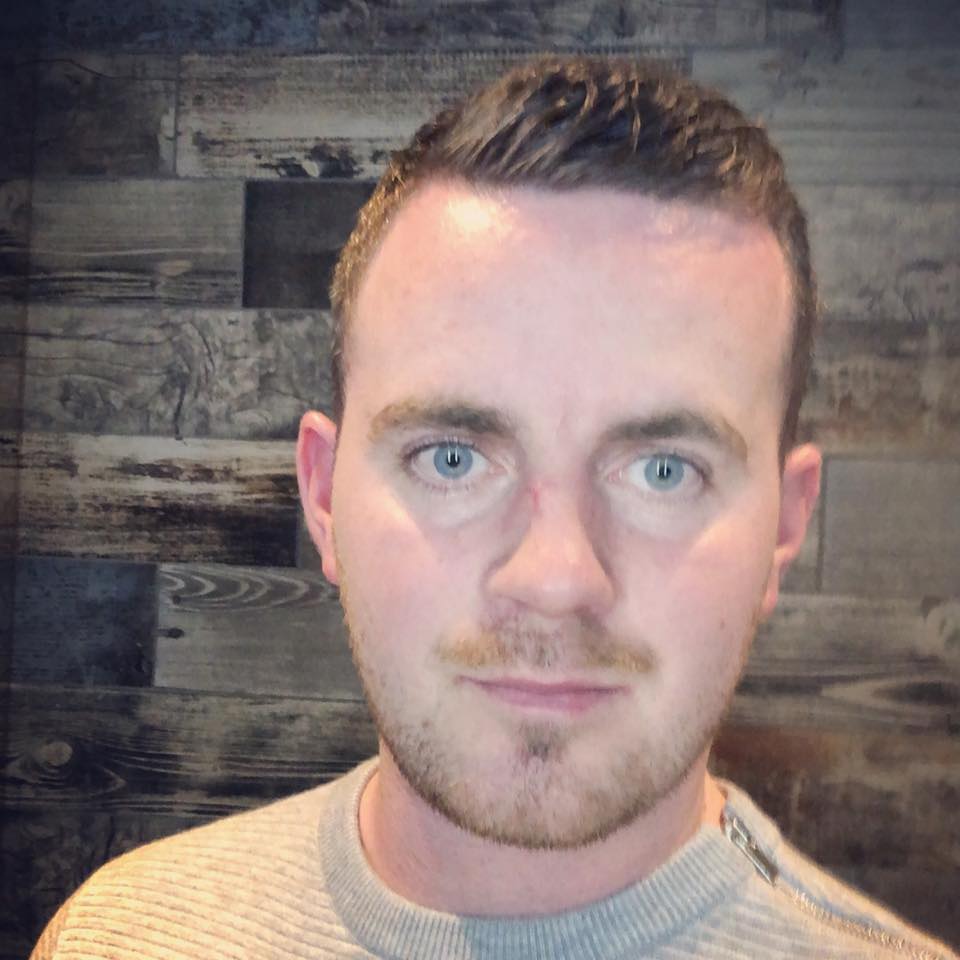 Some of the Brands we represent 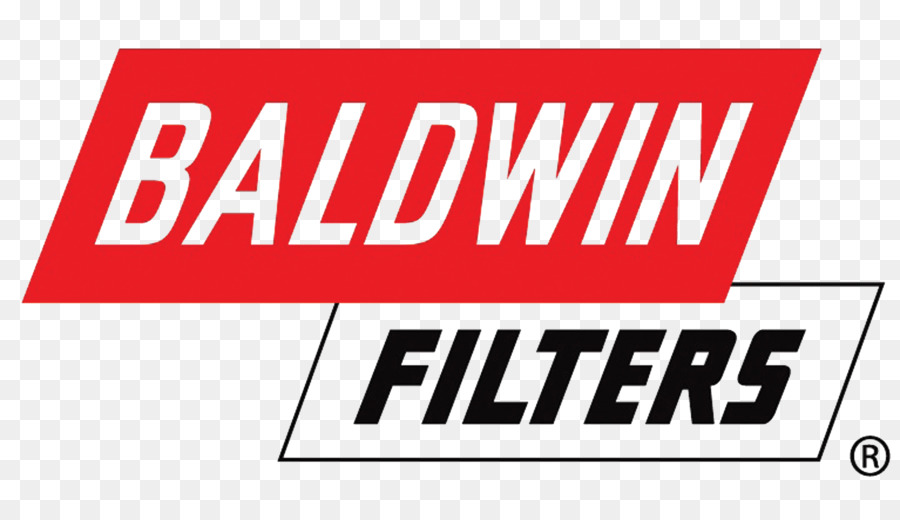 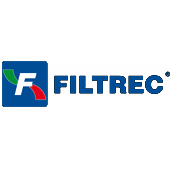 “Thank you once again.”

Just a big thank you from me to say how pleased I am with my purchase. Its so refreshing in this day and age to receive such terrific service with the minimum of fuss.